“Limerick is a long established and proven location for international business” 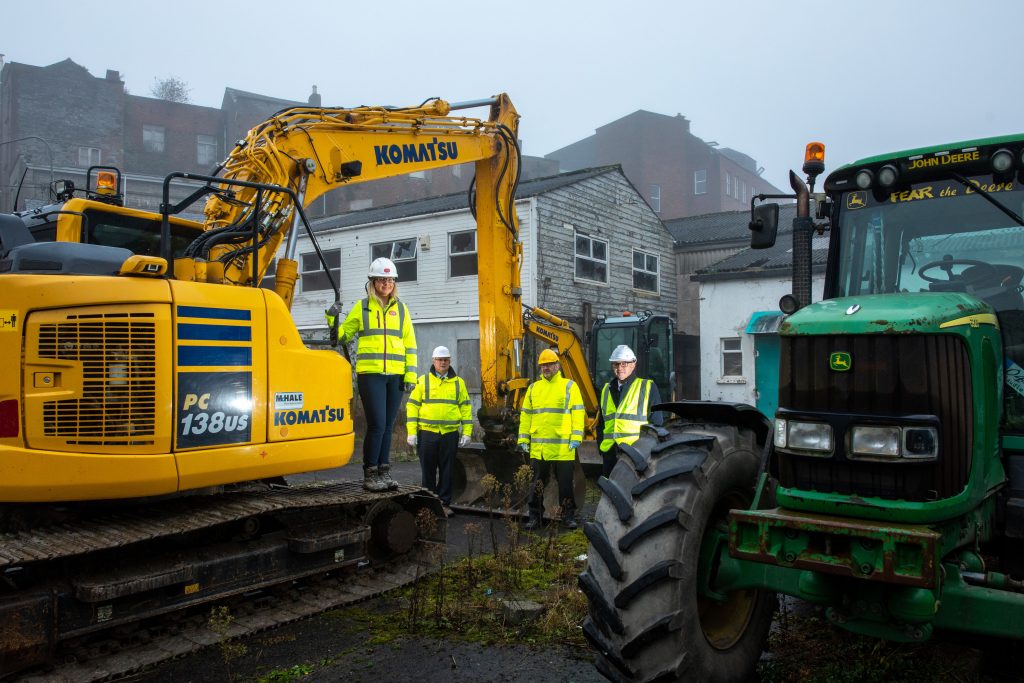 What I do for limerick

The amalgamation of the City and County councils to create coherent and streamlined local government being the most notable
The resurgence of Shannon Airport, with 25% passenger growth since 2013 and direct services to the UK, Europe and North America
Ireland’s largest bulk port company, Shannon Foynes Port Company, which operates ports in Limerick City and down river at Foynes, has tonnage levels approaching record levels and its own enlightened strategy, Vision 2041
Major investment and growth at the city’s third level entities, University of Limerick (UL), Limerick Institute of Technology (LIT) and Mary Immaculate College

Conn Murray was the chief architect of Limerick’s remarkable economic renaissance. He presided over the hugely successful merger of two local authorities to form Limerick City and County Council in June 2014 until he stepped down as Chief Executive in August 2019.

Not alone has he implemented the biggest single change-management programme in local government but simultaneously put in place the building blocks for the city’s unprecedented economic upturn that has seen over 14,000 new jobs and €2billion of planned investment bound for Limerick over the past five years. That came about thanks to the ‘Limerick 2030: An Economic and Spatial Plan for Limerick’ – a once in a generation plan delivered by Mr. Murray to guide the economic, social and physical renaissance of Limerick city centre, the wider county and Limerick city region.

A former member and chairperson of the County & City Management Association and formally served on the National Fire Directorate and the Board of Local Government Management Agency. He also chaired the CCMA Housing and Building Committee on two separate occasions and represented the CCMA on the Local Authority National Council, the Oversight Group on Haddington Road and the Performance Management and Monitoring Group. He currently serves as a Governor of Mary Immaculate College and the recently formed Land Development Agency.

“Limerick is a long established and proven location for international business”