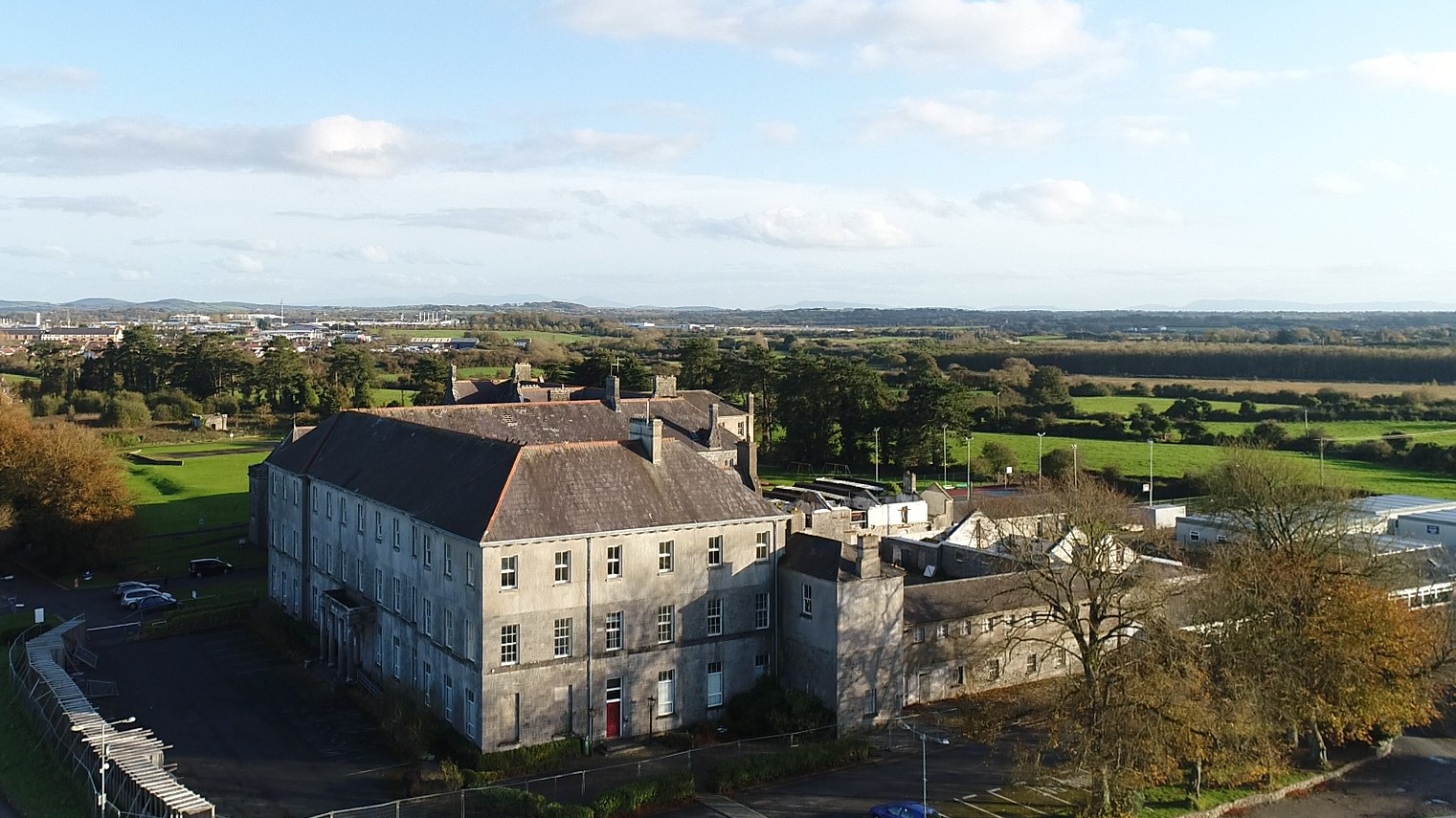 Posted at 15:49h in Mungret by Limerick Twenty Thirty

Limerick Twenty Thirty DAC has taken the initial step in the programme for the phased development of the 64 acre residential site at Mungret Park with the appointment of a master-planning team.

The team will now embark on the master-planning of the site, a process that, in addition to scoping out all technical aspects for the wider plan, will include thorough engagement with local community groups and interested stakeholders.

The site comprises 26 hectares of lands owned by Limerick City and County Council in Mungret, including the former Mungret College and associated buildings.   Mungret is a priority area within the Limerick Metropolitan district and is a zoned urban extension of Limerick City under the Southern Environs Local Area Plan. The site has recently obtained funding for a distributor road through the Mungret site, which will unlock substantial lands within public and private ownership.

The masterplan will provide a detailed framework for development under the direction of Limerick Twenty Thirty DAC, with the objective of ensuring that the land use for the site is maximised and that development takes place in a co-ordinated manner.  Following the completion of the masterplan exercise, the project will then move onto to the planning process.

The multi-disciplinary team has been appointed through a public procurement process and will work with Mott MacDonald Engineers, who have already been appointed by LCCC to progress the distributor road and associated infrastructure.

Key members of the multi-disciplinary team are as follows:

Limerick Twenty Thirty CEO David Conway said, “This is the initial step in terms of master-planning the site located just ten minutes from the city centre.  The site will be a key enabler for economic and population growth of Limerick, in line with the aspirations of the National Planning Framework.  It is already zoned residential in the Limerick City Development Plan 2010 and has potential for up to 800 units but the first phase will be somewhere in the region of a quarter of that.  We want to have that first phase fully completed in three years’ time.”

The Limerick Twenty Thirty CEO said that the site has the potential to set a new standard for community living, not just Limerick but nationally.  “We have set a high bar for the design team as we want to create something special at Mungret, effectively a community of its own but one very much integrated with the city.

“Our ambition to create something special is also very much down to an obligation we have to the site and what’s already in place there.  The key pillars of any good community area are already in situ; there’s schools, a wonderful park, a play-ground, existing residential, sports clubs in proximity and then we have Mungret College itself, which offers huge opportunity.  So we have a really exciting foundation for what will be one of the best new community developments in the country.”