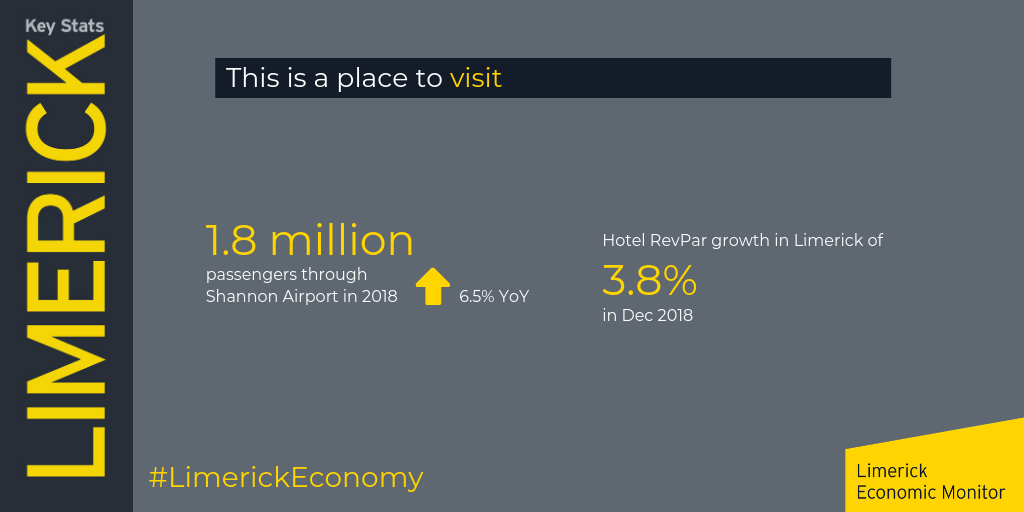 The CEO of Limerick Twenty Thirty, David Conway, has said that the launch of a biannual Limerick Economic Monitor (LEM) is a vote of confidence in Limerick and the wider region.

Commissioned by Limerick City and County Council and produced by EY-DKM Economic Advisory, the LEM will be the barometer used to track Limerick’s performance against key economic indicators including employment, enterprise, investment, housing, consumer sentiment, and commercial property and will be published twice-yearly.

“We are living through a time of unprecedented economic growth in Limerick, with over 15,000 jobs created over the past five years. Limerick Twenty Thirty is playing a key role in this ongoing regeneration of Limerick by developing key strategic sites here into anchors for enterprise, investment and residential development. These sites will create employment and bring more people to live and work in Limerick, strengthening the city’s and region’s economy.”

He added: “The very fact that the LEM was launched in Gardens International was very fitting as it’s one of those key sites, one that’s now completed and, like the others in our portfolio that will follow, will itself impact on the LEM by adding further to Limerick’s renewed economic status.”

“Limerick is on an upward curve and that’s down to the spirit of innovation, hard work and vision of so many people that have come together to drive this city and region forward.” 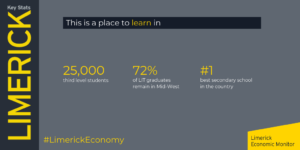 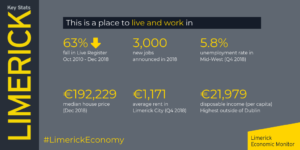 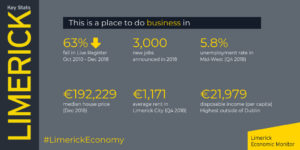 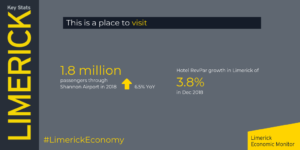