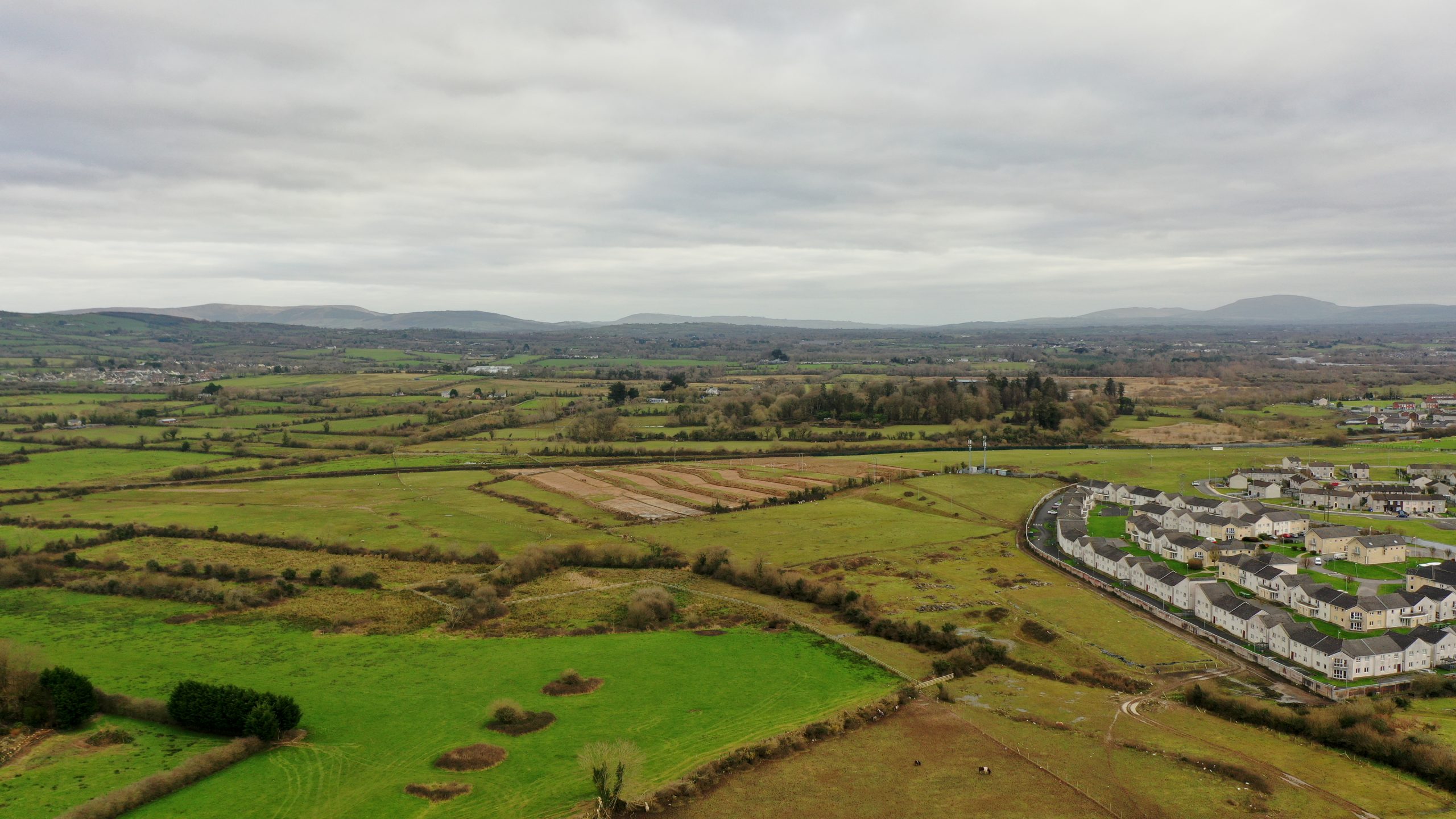 Posted at 09:06h in Uncategorized by Laura Ledger

Thursday 11 February 2021:  Limerick Twenty Thirty has today welcomed the announcement of the Whitebox/Cluid joint venture on the development of three key sites in the city and looks forward to its own role as project managers for Limerick City and County Council on the €400m programme.

“We are all aware of the residential requirements across the entire country and Limerick is no different in that regard so 200 plus units is going to be a very significant part of the solution there. However, the addition of the healthcare campus into the mix at Coonagh is going to be transformational for the north side of the city and for Moyross in particular.

“The construction phase alone, not least given the stipulation requiring that contractors must include local employment, is going to bring a lot of jobs to the area but the longer-term gains are going to be very significant. We are looking at up to 300 jobs on campus alone and large-scale indirect employment on top of that.”

He continued:  “This is exactly the type of project that this part of the city, in particular, has been waiting for and UPMC is a perfect partner for this. This is an ‘investment for good’ project and that’s part of the UPMC philosophy. It not alone wants  its investments to be viable but, where possible, that they also effect positive change in the communities they are located in. That is most definitely going to happen in this instance and we look forward in Limerick Twenty Thirty to playing our part in making sure this happens.”