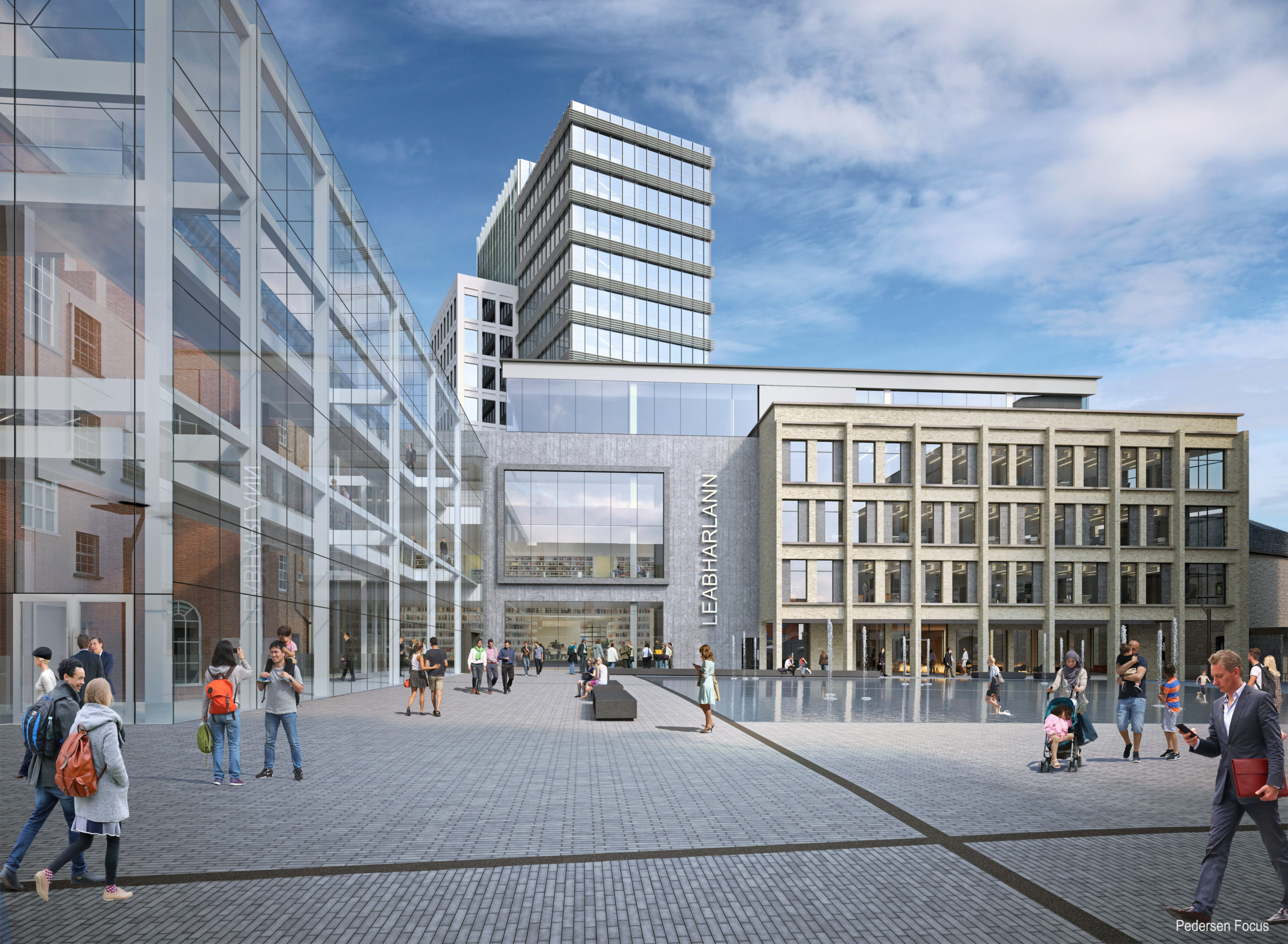 18 May Opera Site works to begin in Q3 2020 as tender goes live for Demolition and Enabling Contract.

Posted at 10:22h in Opera by Laura Ledger

A key step towards commencement later this year of the Opera Site campus set to give a vital reboot for the Limerick and Mid-West economy has been taken with the publication today of tenders for preliminary works at the site.

After achieving full planning permission in February, Limerick Twenty Thirty DAC (LTT) has sought submissions for the demolition and enabling works on the 3.7acre site, which will be the largest inner-city commercial development undertaken outside of Dublin. LTT is a special purpose vehicle company created by Limerick City and County Council in 2016 to transform a number of disused iconic sites in the city and county into catalysts for economic development and job creation.

The Opera Site, which was acquired by Limerick City Council in 2011 after a previous plan to develop it failed in the downturn, will be capable of employing up to 3,000 people across a 450,000 sq ft campus. The project will be developed to LEED Gold and Nearly Zero Energy Building (NZEB) standards and commence in Q3 of this year.  It is one of the largest projects in the LTT portfolio and will be developed over a six-year period at a total cost of circa €180 m.  It is fully funded thanks to commitments from the European Investment Bank and the Council of Europe Development Bank and planning permission for the project was granted by An Bord Pleanála in February of this year.

Welcoming the news, Mayor of the City and County of Limerick Cllr Michael Sheahan said that it’s a very positive signal for Limerick.  “We all know the transformational impact that the Opera Site is going to have on Limerick. The timing couldn’t be better for this announcement as it comes in the midst of a really challenging period for us all and when we need to see such positive signs of recovery. This is a clear and definite signal of that,” Mayor Sheahan said.

Said David Conway, Limerick Twenty Thirty CEO: “The Opera Site is a huge programme, the demolition and enabling works will be as big as anything undertaken in the city centre. We are looking at a 3.7acre site in the heart of the city that is significant in scale and in sensitivity. There’s substantial demolition and clearing works to be done to prepare it for a LEED standard build, which is the world’s leading green-building project and performance management system.  But it’s also much more than a demolition phase of the project, an enabling job.  Also there’s a very substantial conservational aspect to this.

“We will be paying a lot of attention to that and among the requirements we have set are that the contractor will have a specific Conservation Architect and Archaeologist to oversee all works to the existing historic buildings on the site, as well as an Environmental Manager to oversee and monitor all the works with potential impact on the surrounding environment.  That’s the level of respect and detail we are applying to this job and it will be a standard we will bring through the entire project.”

Said Denis Brosnan, Chairman of Limerick Twenty Thirty: “When we established Limerick Twenty Thirty, the Opera Site was the biggest project on the horizon and the most talked about. It’s taken two years to get it to this stage but now the physical work begins and that’s a huge moment for the wider programme, for Limerick and the region.

“The public looked on at a half-built shell on Henry Street for years wondering if anything would ever be done to it and we got that turned around into a multi-award winning project within two years of the establishment of Limerick Twenty Thirty.  The same will now happen with the Opera Site and it’s going to be a game-changer for Limerick.”

This first phase of the works will be done in consultation with the Limerick City and County Council Regional Waste Management Team to minimise waste generated on the project and the successful tenderer will have to commit to an Employment Charter that will ensure local communities benefit from any new employment opportunities that may arise from the project.