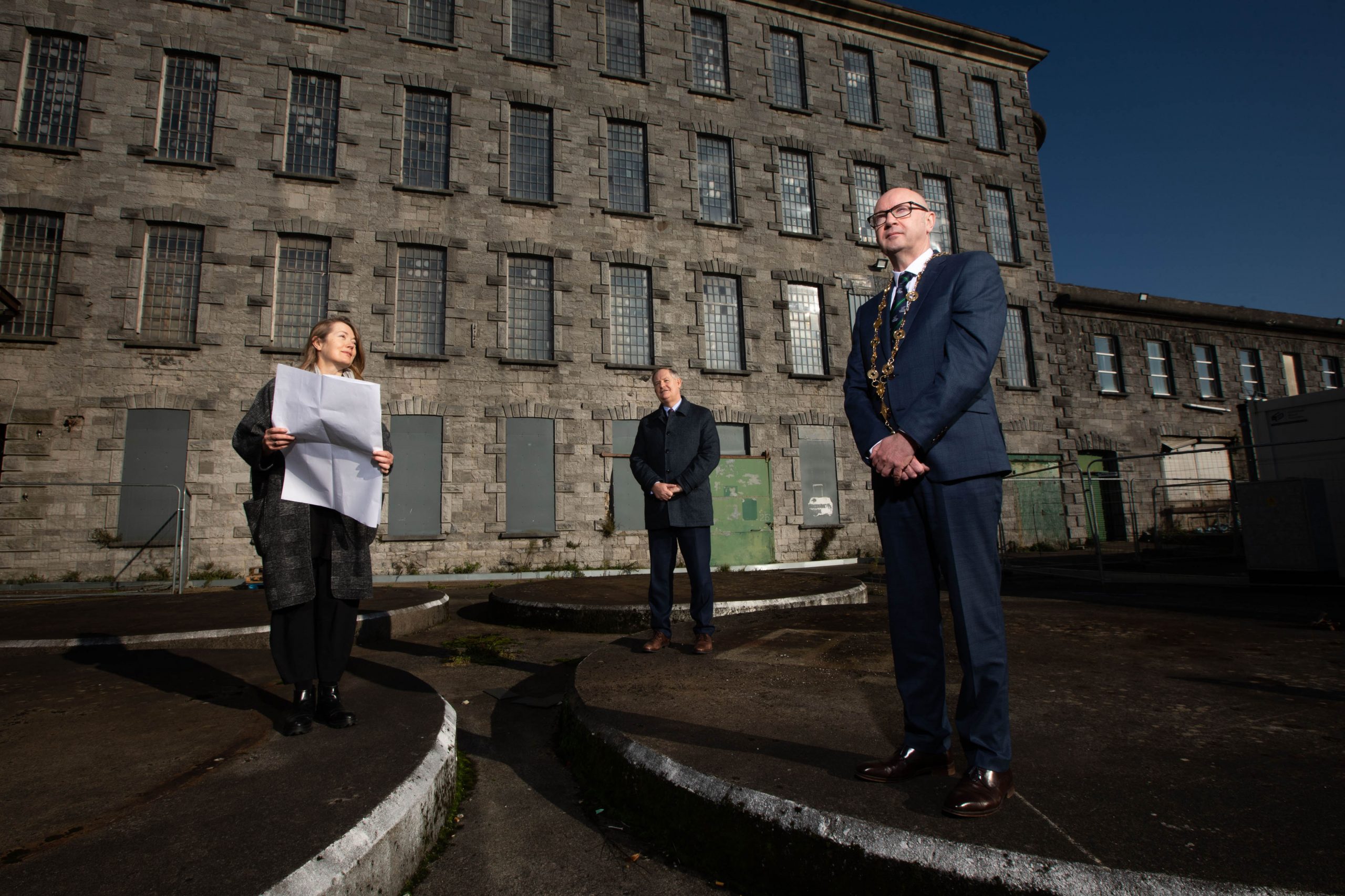 Posted at 10:12h in Cleeves by Laura Ledger

The master-planning process for a Limerick riverside site that will play a key role in the wider transformation of the city and region is about to commence following the appointment of the Design, Planning and Project Management Teams by Limerick Twenty Thirty DAC to develop the Cleeves Riverside Quarter.

A six month programme will get underway with immediate effect to come up with the blueprint for the 10 acre Cleeves Riverside Quarter site, which will see Limerick Twenty Thirty – the development company established by Limerick City and County Council – bring its €500m plus programme to the north side of the river.

Following an intensive procurement process that attracted interest from eminent national and international consultancy firms, the tender process has seen the appointment of:

The Cleeves Riverside Quarter project represents a unique opportunity to develop a high-quality mixed-use development of scale that will transform the high-potential site synonymous with the Limerick city centre skyline for its red-brick chimney stack tower.  The total cost of the project is estimated at between €250 – €300 million and delivery will take approximately seven years.

The site dates back to the 1800s and in addition to processing of dairy products and confectionary, it was also one of the sites at the centre of the noted ‘Limerick Soviet’ of 1919.

Mayor of the City and County of Limerick Michael Collins said that the development will play a huge role in the future of the city, county and region.  “Despite the challenges with COVID now and into the New Year, the mid to long-term future of Limerick is extremely bright thanks to all the planned investment that is already happening or scheduled to take place.  The Opera Site looms largest on the horizon and is about to start but to have this project kicking in over the coming years will be a huge boost.  We have a lot to look forward to.”

The newly appointed Project Team, led by Limerick Twenty Thirty, will commence its work by preparing a shortlist of concepts for the site, with a preferred option to be selected in early 2021 following a rigorous assessment of how it will deliver on a range of objectives for Limerick City and the region, including economic development, residential accommodation and a new public realm.

The next stage of the programme will involve the preparation of a Stage 1 Master Plan for the development, to be completed by June 2021. The Master Planning process will include public consultations to ensure local community and wider public engagement on the future of the site. Following the completion of the Stage 1 Master Plan, the Project Team will move onto formal design stages for the project.

Said Limerick Twenty Thirty Chairman Conn Murray: “The Cleeves Riverside Quarter is going to be another huge contributor to the transformation of the city centre over the coming decade.  The site offers huge opportunity for a high-quality mixed-use development of real scale and significance.  Between this and all the other investments underway or about to start in Limerick, we are going to see the city transform before our eyes over the coming years.”

Said David Conway, CEO of Limerick twenty Thirty:  “This is a very exciting time for Limerick Twenty Thirty and the finalisation of the Project Team for a project as significant as this is further evidence of that.  A lot of eyes are on the Opera Site, which starts in the coming weeks, but Limerick Twenty Thirty’s focus is very much also on the other side of the River.  This is a really important aspect for us as having a development of such scale on the northside of the river ensures our wider programme spreads to both sides of the river when traditionally the vast bulk of investment in Limerick city is on the south side of the Shannon.”