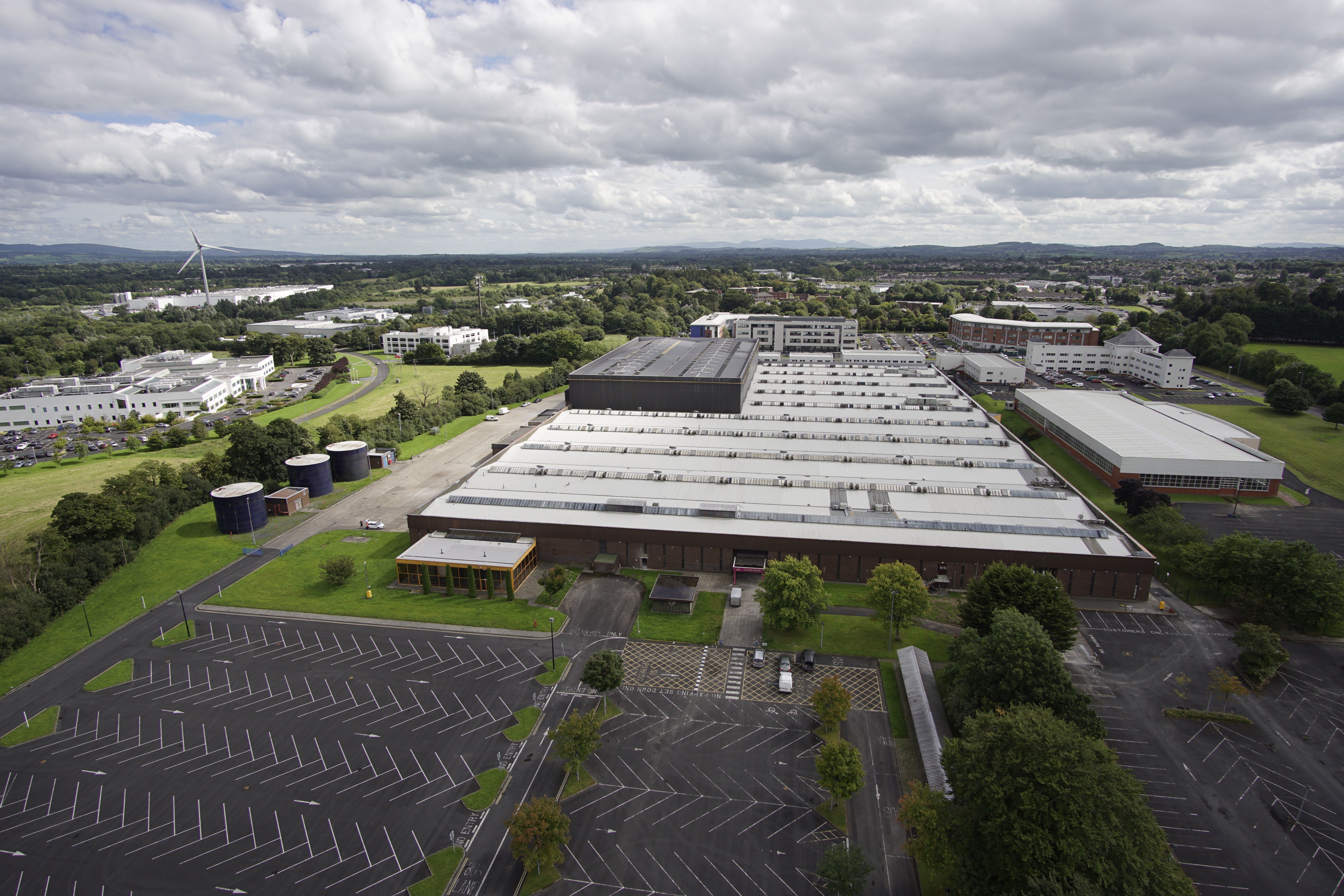 Posted at 14:57h in Troy by Laura Ledger

LIMERICK, Ireland Tuesday 17 August 2021: Limerick Twenty Thirty, a property development company established as a special purpose vehicle of Limerick City and County Council, has welcomed the commitment of new owners of Troy Studios in Plassey to the future of the film in Limerick following its acquisition of the studio.

Welcoming the announcement, CEO of Limerick Twenty Thirty David Conway said that the investment by Hackman Capital Partners and its affiliate The MBS Group and Square Mile Capital Management in Troy Studios bodes well for the industry in the region.

The investment sees the partnership acquire both Troy Studios, which is the largest TV and Film Production studio complex in Ireland and operates out of the Limerick Twenty Thirty premises at Plassey, and Ardmore Studios in Wicklow.

“Troy Studios has been a fantastic success story for not just film in Limerick but for the economy of Limerick and the wider region. This acquisition validates again the decision and foresight shown in re-imagining the old Dell factory in Plassey into a campus for film and TV production,” said Mr Conway.

“The site was first property in the Limerick Twenty Thirty portfolio and was a bold move at the time but one that has delivered a huge dividend for Limerick and the wider region. It has established Limerick as a significant international film hub and created a fantastic film ecosystem here. It has also been very positive for Limerick’s international profile, playing an important role in strengthening the reputation of the city and region as a dynamic and exciting location in which to live, work and play.”

Mayor of the City and County of Limerick Cllr Daniel Butler said: “With this acquisition, Limerick now has the world’s largest independent studio partnership based here. I welcome the commitment from the partnership to continue growing production here and investing in local talent through further investment from international content creators.  We look forward to working with them and ensuring that the proud legacy already developed here is built on in the years ahead.”