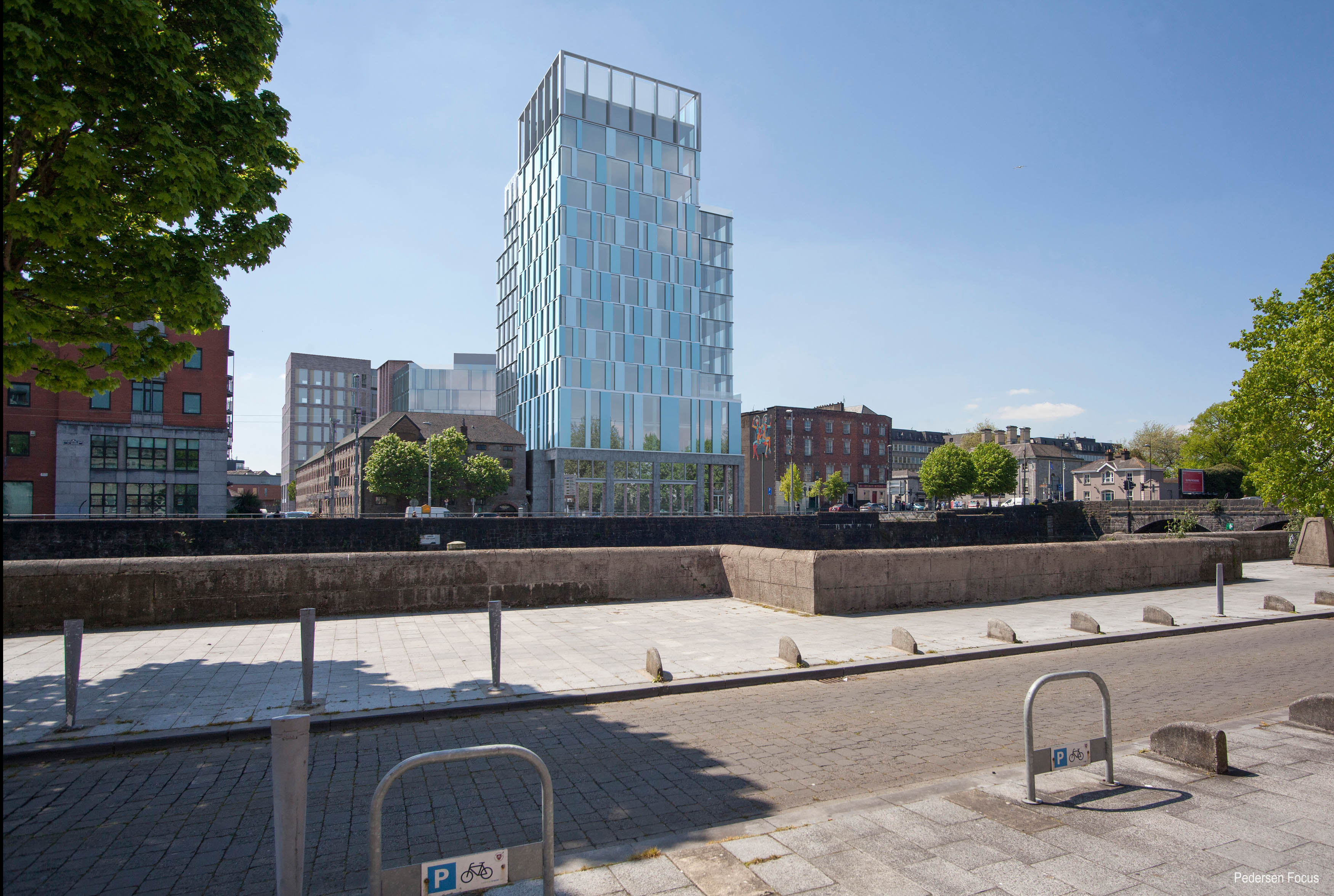 The CEO of Limerick Twenty Thirty, David Conway, has said that today’s announcement of €1.8million in funding for site enabling works for the Opera project is a significant and timely boost for the project.

The funding was announced today by Taoiseach Leo Varadkar as part of the Government’s Urban Regeneration and Development scheme.

Welcoming the announcement, the Limerick Twenty Thirty CEO said that it comes at an important time for the project.

“In the first instance, the money itself is hugely important as it will fund some key site enabling works but its timing is also excellent. We are currently in the final stages of preparing our planning application for the project so it’s a good time to have this funding pledged.

“Opera is a monumental project for not just the city but the entire region as it is going to be one of the biggest economic stimulants ever here. We are fully funded, thanks in large part to €170 million in total loan funding from the European Investment Bank and the Council of Europe Development Bank.  But the €1.8million announced by the Taoiseach today is for a specific body of enabling works so it ticks another very important box for us.”

Mr Conway added that the announcement is a major vote of confidence and trust in the project.  “The funding announcement is also a very strong message of support for the project from central government.  The public has waited a long time for the Opera Site to happen but all the pieces are now falling into place and the waiting is not far from being over.

“This funding is another major statement to the people of Limerick and beyond that Opera is a priority and about to happen very soon.”